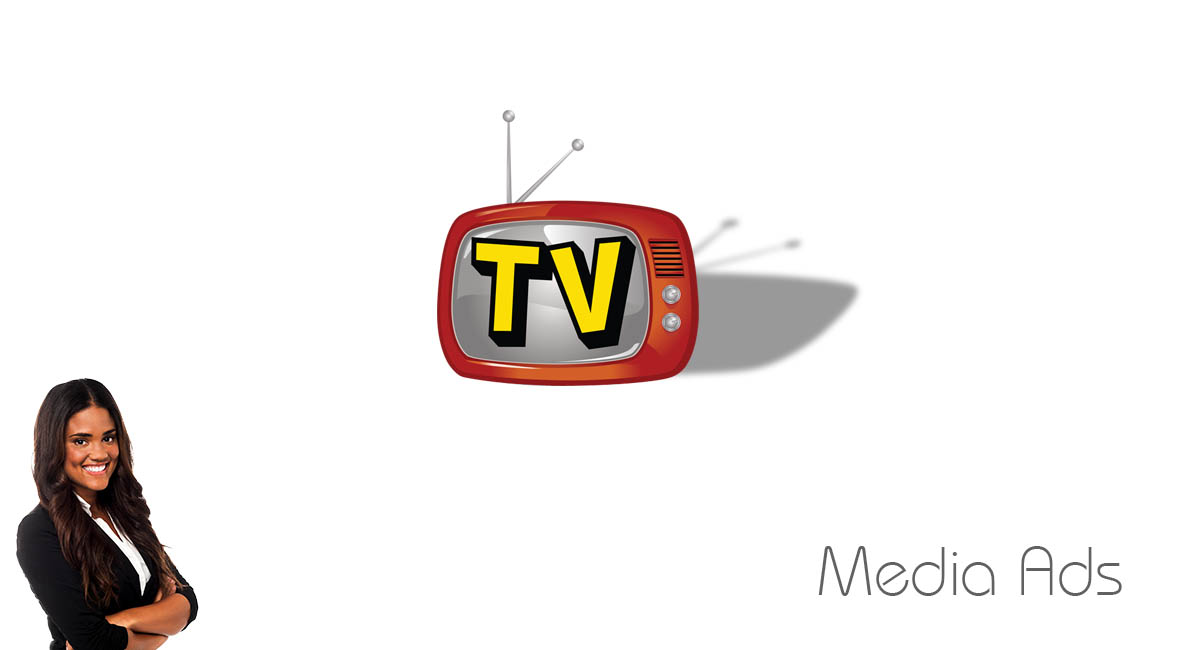 The success of any business depends primarily on the choice of the type of advertising campaigns and promotion whether visible, audible or read. The television advertisements are considered to be one of the most important advertising media because they attract a largest number of viewers. The advertising companies can also choose the times and frequency of broadcasting on television.

NAB Advertising Agency provides producing and broadcasting services on television with perfect technology, production, photography and direction. We depend on the widespread use of the image as well as various effects in addition to the voices in order to enable the product to express and highlight the advantages of this item and compare it with other commodity without mentioning the name or showing the comparative item.

NAB Advertising Agency is characterized by innovation in presenting and forming the advertisements in a realistic way to be more convincing to the viewer. The formation of the idea depends upon finding an innovative idea that would be suitable for the type of product or service required to advertise. We also provide more than a creative idea for the client to choose from.

The corporate can also choose the time of broadcasting either in the morning, afternoon or evening to match either the hours of going to or coming back from work.

Moreover the client can choose which radio station to advertise on, as well as choosing both the number of broadcasting the advertisement and during which programs in order to be able to target a specific segment.
Voice over: audio performance on a background with music for 40 second
Musical: a lyric performance that is played with a global music on the background
Full musical: lyrical advertisement + written words + arrangements and transcriptions + Mixage within 40 seconds. 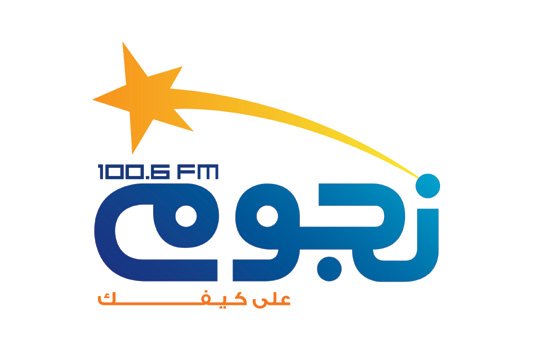 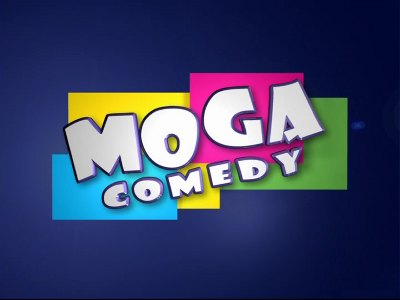 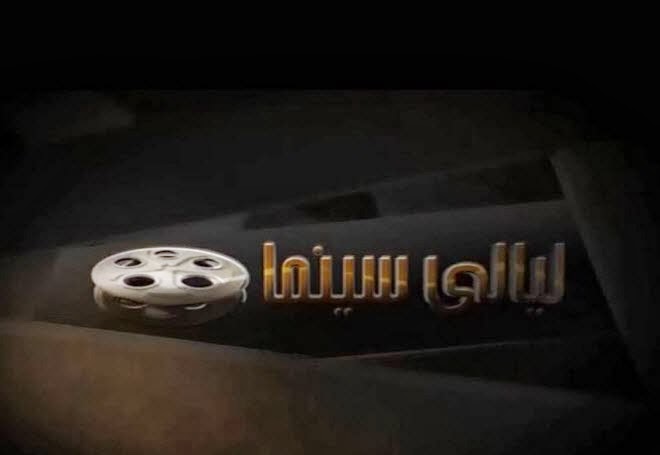